The Influence of SKF Bearing Parameters on Lubrication

1. The effect of temperature on lubrication 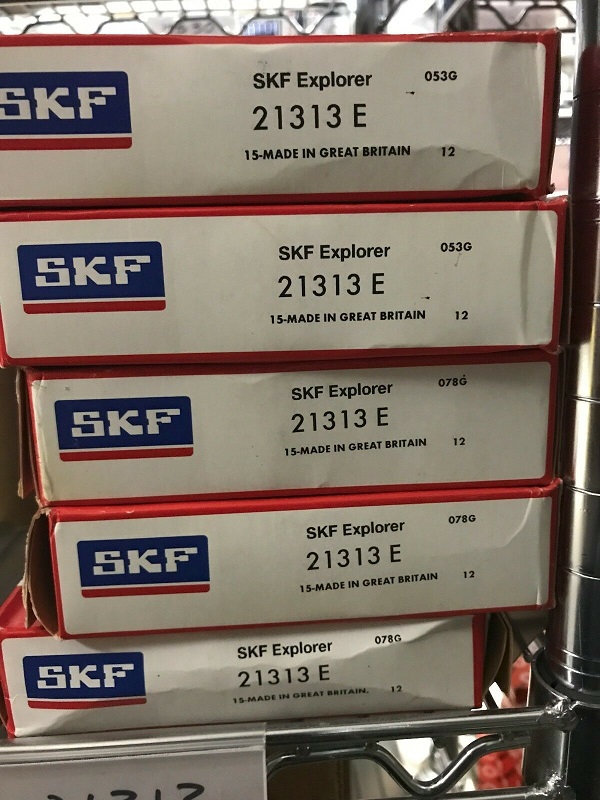 2. The effect of speed on lubrication

The lubrication quality of SKF bearings by lubricant is closely related to the working speed of the bearing. When the bearing starts at the early stage of work or when the speed is low, the lubricant cannot form a hydrodynamic lubrication film. At this time, the friction pair is lubricated by the static oil film, so , Lubricants used for bearings with lower speeds should be greases with fillers such as oily agents, friction modifiers, extreme pressure agents, etc. The commonly used lithium-based greases and soap-based greases themselves are oily agents and have a good adsorption function for metals. It is easy to form a static oil film in a non-power state.

When the SKF bearing is in high-speed operation, the grease is thrown away from the position of the friction pair under the action of centrifugal force, causing the working surface to be short of oil. The shear force formed by the high-speed rotation reduces the viscosity and consistency of the grease. At the same time, the high-speed friction of the working surface will increase the temperature of the lubricated part.

Therefore, when determining the bearing lubricating grease under high-speed operating conditions, it is necessary to consider the increased probability of contact fatigue caused by the increase of alternating load, the adhesion of grease at the friction part, and the timely response to the working surface when the temperature rises. Various factors such as oil supply capacity, improvement of grease resistance to shear, reduction of temperature rise or high temperature resistance. In terms of reducing temperature rise, oil and oil mist lubrication can provide better lubrication effect than grease lubrication through timely refuelling of high-speed running friction pairs and flow cooling of friction surfaces.

3. The influence of load on lubrication

In addition, during the actual operation of the bearing, the actual contact surface area of ​​the friction pair is much smaller than the working area seen from the appearance. Therefore, even if the bearing bears a small load, a larger contact pressure will be formed on the surface of the friction pair. It causes adhesive wear of the friction pair, so although some bearings are not working under higher load conditions, lubricating grease containing extreme pressure agents should also be used.

Although the use of this lubricating grease will increase some costs, but for some special working conditions, from the perspective of improving the service life and reliability of the bearing, the cost performance is still relatively good.

4. The influence of environmental compatibility on lubrication