Why Do We Need To Do Daily Cleaning Of SKF Bearings ? 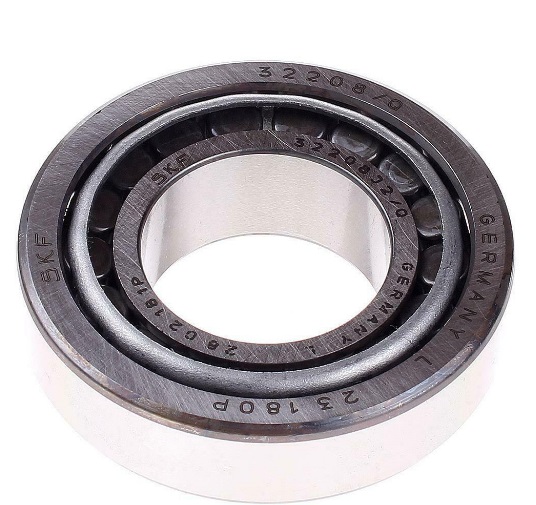 Effect of daily cleaning on vibration and noise

How to do the sealing treatment of SKF bearings ?

SKF bearing seals can be divided into two types: self-sealing and outer sealing. The so-called SKF bearings self-sealing, refers SKF bearing sealing performance of the device itself becomes . As with the dust cover SKF bearings, seals and the like. Such a seal takes up very little space, is easy to install and remove, and has a relatively low cost.

Non-contact seal refers to a seal that does not contact its related moving parts and has an appropriate gap. This type of seal has little frictional heat and no wear during operation, and is particularly suitable for high-speed and high-temperature occasions. Non-contact seals are often used in various structural forms, such as gap type, labyrinth type and gasket type, suitable for different occasions. The gap of the non-contact seal should be as small as possible. SKF 6004-2Z bearings online , pls click here : 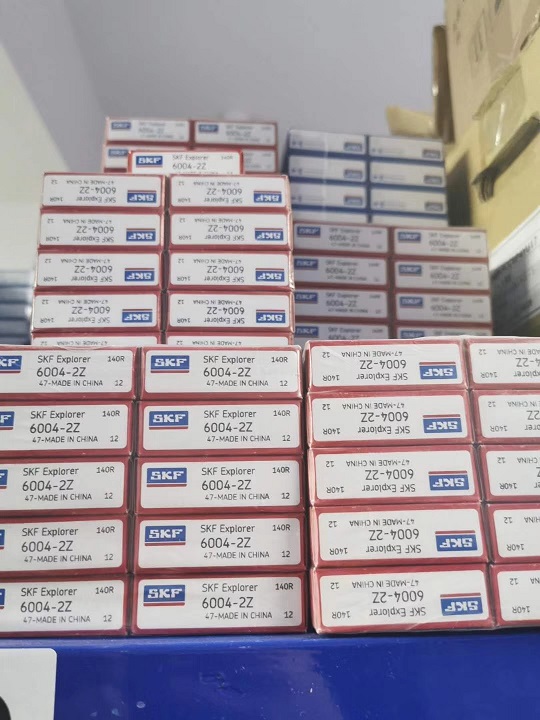 A contact seal is a seal that comes into contact with relevant moving parts without gaps. Due to the direct contact between the seal and the joint, the seal has greater friction and heat generation during operation, which is likely to cause poor lubrication of the contact surface and friction damage, resulting in reduced sealing effect and performance.

Recognition by voice requires extensive experience. Must be fully trained to be able to recognize SKF bearing sounds and non- SKF bearing sounds. To this end, this work should be carried out by dedicated personnel. The sound of the SKF bearing can be clearly heard by attaching a listening device or a sound stick to the casing .

This method is a comparative identification method and is limited to applications where the operating status does not change much. For this, continuous temperature recording must be performed. When a fault occurs, not only will the temperature rise, but irregular changes will also occur. This method is suitable for use with the voice recognition method.

4、Sampling and analysis of lubricants

Judgment is based on the degree of contamination and whether foreign matter or metal powder is mixed. This method is particularly effective for SKF bearings or large SKF bearings that cannot be viewed close .

The small ones, such as miniature bearings weighing only 0.003 grams, can be as large as 34 tons each. In addition, SKF also provides a series of bearing repair tools, grease and bearing monitoring instruments ( SKF bearing heaters, pullers, etc.), so as to enable bearing users to obtain higher benefits and achieve worry-free operation.