What is NSK Bearing Creep and its Influencing Factors

1. What is bearing creep? 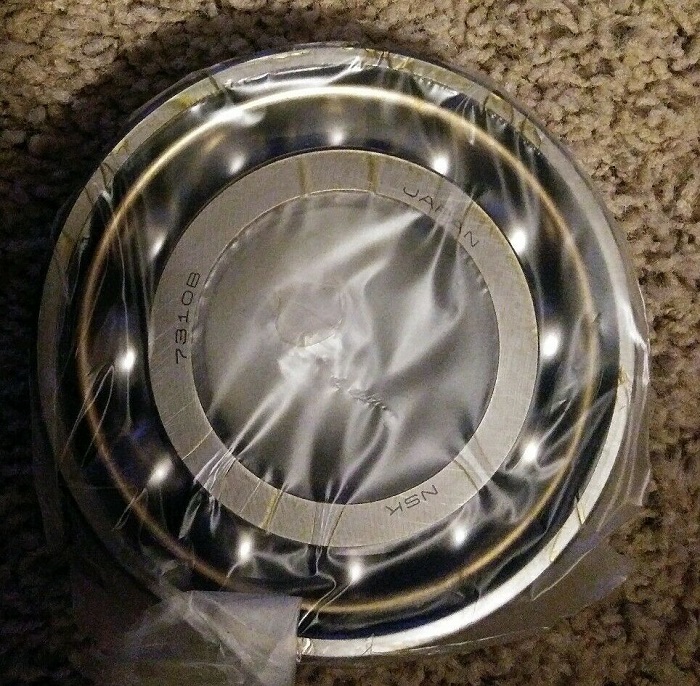 (1) Factors affecting the creep of the inner ring of NSK bearings:

a. The influence of fit clearance

When the fit clearance decreases, the bat variable torque decreases, and the occurrence of creep becomes difficult.

b. The influence of the number of rolling elements

3. The continuation of bearing creep over time is roughly divided into 3 stages:

(1) Initial creep or transitional creep, the strain increases with time, but the increasing speed gradually slows down;

(2) Steady-state creep or steady creep, the strain increases uniformly with time, this stage is longer;

However, each material has a minimum stress value. When the stress is lower than this value, no matter how long it goes through, it will not break, or the creep time is infinite. This stress value is called the long-term strength of the material.