Ways To Reduce The Noise Of INA Bearings

INA bearings are internationally well-known brand bearings, which are extremely versatile. Users will inevitably encounter noise from bearings during use.

How to reduce the noise of INA imported bearings ? Here is a brief inroduction:

1. The method of using chemical additives to add certain chemical additives to the lubricant of the INA bearing can reduce the bearing noise. For example, a factory in Tianjin produces a low-noise grease containing noise-reducing additives, which can reduce the bearing noise from the original Based on the reduction of 3.9 ~ 9.2dB, it is suitable for use in miniature or small bearings.

2. Use vibration absorption or vibration isolation devices to reduce the noise of INA bearings or isolate bearing noise, which can obtain good results, but this often pays a lot of money in economy, sometimes makes the mechanism larger and the heat dissipation conditions change. Poor, or easy to rust, it should be fully considered when using it. This method should only be used after the low noise index cannot be reached after other measures are taken. The simplest example is a radial ball bearing that is subject to thrust instead of thrust bearings at high speeds. A plastic jacket filled with anti-rust lubricant can be placed on its outer ring. Thrust bearings with shells or general thrust bearings are allowed. In the case, the inner hole or outer circle is inlaid with the same plastic sleeve, but the control must not cause friction or interference with adjacent parts when rotating. This method has a certain silencing effect. Another example is to add an intermediate sleeve between the bearing and the seat hole, which can attenuate the vibration force transmitted by the rotating system to the bearing seat, but this requires proper deployment, otherwise the opposite effect may occur.Yet another example is the use of sound-absorbing and sound-proof hoods to completely enclose the noise-producing bearing system or to close it as much as possible. The interior of this noise reduction hood is fiberglass or polyurethane foam, the inner surface is a steel plate with a thickness of 0.6-1 mm, and small through holes with a diameter of 1.2-1.5 mm are evenly distributed on the surface, and the total area of  the small holes accounts for about the entire inner surface. 25% to 30%, the outer surface is a 2mm thick steel plate. Here glass fiber or foam plastic is used to eliminate higher frequency noise, the inner surface with small holes is used to eliminate lower frequency noise, and the thick steel plate on the outer surface is used to isolate the noise from being transmitted.

3. The method of changing the speed of the corresponding part of the host machine The noise of the INA bearing is not very sensitive to the load, but it is very sensitive to the speed. When the conditions permit, the method of reducing the speed and increasing the torque to achieve the same purpose, but Reduced noise. [Example] In order to reduce the noise of the oil pump system, the oil pump with a flow rate of 10L / min originally used at a motor speed of 1430r / min was changed to a motor with a speed of 710r / min and equipped with a larger specification oil pump to obtain the same flow After that, the noise of the oil pump itself, the oil pump bearing and the oil pump motor bearing were significantly reduced, but the space occupied by the entire set of mechanisms has expanded and costs have also increased . 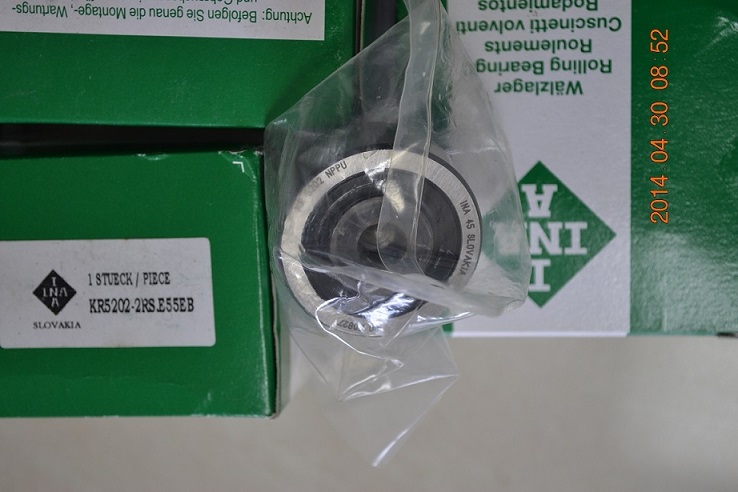 How to reduce the noise of INA bearingsThe size, direction and nature of the load

There are great differences due to different bearing types. Generally, bearings with low friction and low heat generation are suitable for high speed. The design should strive for the rolling bearing to work below its limit speed.

After the bearing is installed in the working position, it is often caused by poor installation and positioning due to manufacturing errors. At this time, often produce deflection and thermal expansion and other reasons due to the shaft, the bearing bearing a large load is received, cause early damage. Self-aligning bearings can overcome the defects caused by installation errors on their own, so they are suitable for such applications. 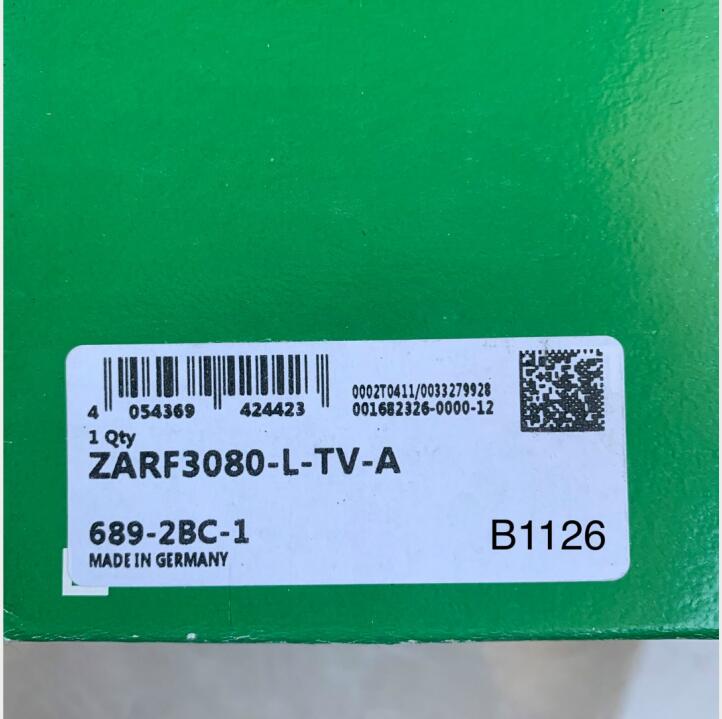