US bearing manufacturer Timken held a groundbreaking ceremony for a new project in Xiangtan High-Tech Industrial Development Zone (PRC, Hunan Province) on March 15 to expand its existing manufacturing base. The ceremony marked the start of the construction of the second phase of large bearing production for wind power industry at the Xiangtan site.

Timken Xiangtan was founded in conjunction with the Chinese engineering company Xiangtan Electric Manufacturing Co. (XEMC) in 2008. It mainly manufactures large size bearings for wind power industry, which can also meet the needs of heavy industries such as metallurgy and mining. Since the announcement of the expansion in December 2020, the total investment in this project will exceed RMB 300 million. With the completion of the new plant, the Xiangtan area will be expanded by 120% and additional lines will be introduced to expand the product range and significantly increase the production capacity. TIMKEN L44649-L44610 bearings online , pls click here : 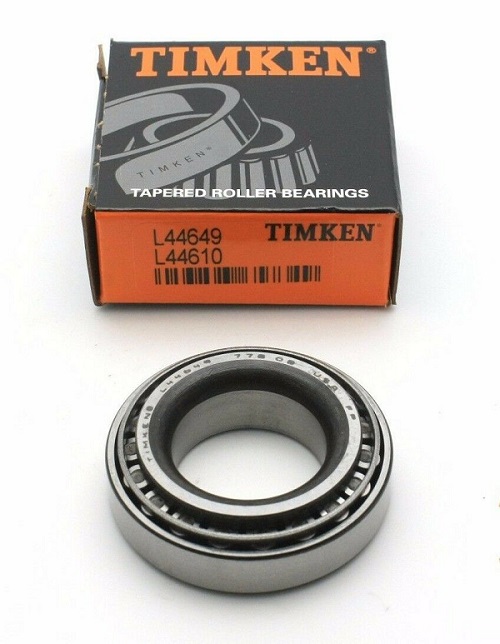