Three Necessary Knowledge You may Not Know of FAG Bearing

Fag bearing is a famous brand in the bearing industry, which includes many kinds, such as roller bearing, ball bearing, thrust bearing, etc. But at the same time, this brand goes far beyond these contents. Next, we will talk about three points of knowledge about fag bearing. 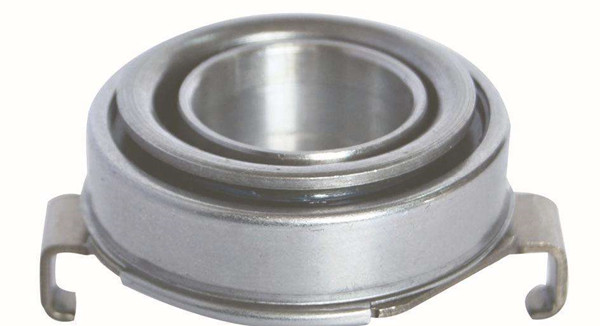 Fag bearing is affected by axial load, impact load, and radial centrifugal force when rotating at high speed. Also, because the fork thrust and the reaction force of the release lever are not in the same straight line, the torsional moment is formed. The working condition of clutch release bearing is poor. It rotates at high speed intermittently and bears high-speed friction. It has a high temperature, poor lubrication condition, and no cooling condition.

Ceramic bearing is an essential mechanical foundation because of its excellent performance unmatched by metal bearing, high-temperature resistance, super strength, and so on, are the first in the new material world. In the past decade, it has been widely used in various fields of the national economy and people's livelihood. 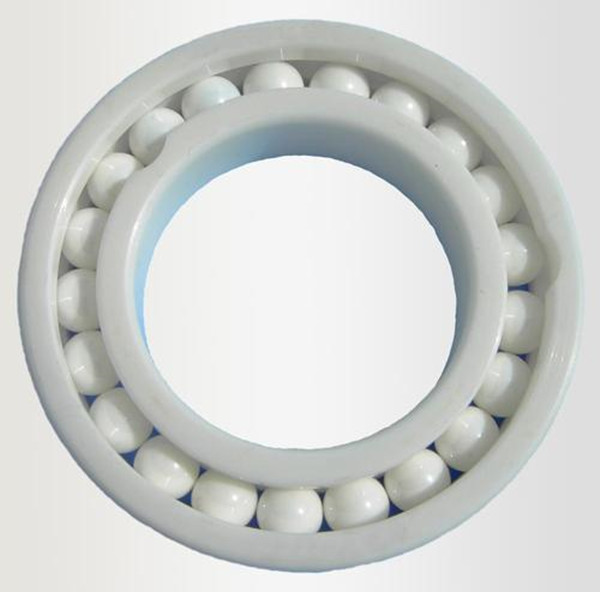 The ceramic bearing has the characteristics of high-temperature resistance, cold resistance, wear resistance, corrosion resistance, magnetoelectric insulation, oil-free self-lubrication, high speed, and so on. It can be used in an extremely harsh environment and special working conditions. It can be widely used in aviation, aerospace, navigation, petroleum, chemical industry, automobile, electronic equipment, metallurgy, electricity, textile, pumps, medical equipment, scientific research, national defense and military, and other fields. It is a high-tech product of new material applications.