Teach You How to Improve The Sealing Performance of SKF Bear

SKF bearing seals To maintain right lubrication conditions and healthy working environment of the bearing, give full play to the working performance of the bearing and extend life, the rolling bearing must have a suitable seal to prevent lubricant leakage and dust, water vapor or other dirt Invasion of things.

SKF bearing seals can be divided into two types: self-contained seal and external seal. The so-called bearing seal is manufactured to have a sealing performance device. Such as bearings with dust caps, seals, and so on.

The so-called SKF bearings plus sealing performance device is a sealing device with various properties manufactured inside the end cap and the like. The selection of the external bearing seal should consider the following main factors: （1）SKF bearings lubricants and types (grease and lubricating oil); （2）SKFbearings are working environment, the size of the occupied space; （3）SKF bearings support structure, allow angular deviation;（4）The circumferential speed of the sealing surface; （5） Manufacturing cost.

External seals are divided into two types: non-contact and contact. The details are as follows: （1） Non-contact seal. A non-contact seal is a seal that does not contact the seal and its relative moving parts with proper clearance. This type of seal produces almost no frictional heat and no wear during work and is especially suitable for high-speed and high-temperature applications. Non-contact seals are commonly used in various structural forms such as gap type, labyrinth type, and gasket type, which are respectively applied to different occasions. The gap of the non-contact seal is preferably as small as possible. （2）Contact-type seal contact-type seal is a seal that makes contact with its relative moving parts without gaps. Due to the direct connection between the seal and the mating part, the seal has considerable friction and a large amount of heat during work, which is likely to cause inadequate lubrication, and the contact surface is comfortable to wear, resulting in a reduction in sealing effect and performance. Therefore, it is only suitable for medium and low-speed working conditions. Contact seals are commonly used in felt seals, bowl seals, and other structural forms, which are used on different occasions.

According to the requirements of the bearing working conditions and working environment on the degree of sealing, in engineering design, various sealing forms are often comprehensively used to achieve a better sealing effect. 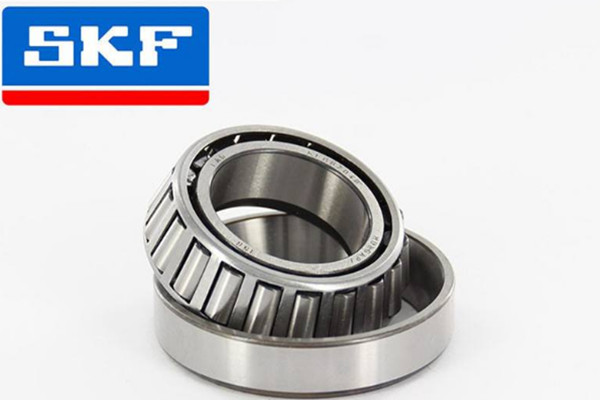 If you purchase from a third-party channel, it depends on whether SKF officially authorizes the purchase channel and whether you can provide a certificate of authorization.