The INA bearing configuration includes not only rolling bearings, but also components related to bearings, such as shafts and bearing housings. Lubricants are also a very important part of bearing configuration, because lubricants must be protected against wear and corrosion so that bearings can fully function. In addition, the seal is also a very important component, and the performance of the seal is critical to the cleaning of the lubricant. Keeping it clean has a profound impact on the service life of the bearings, which is why lubricants and seals have become part of the INA bearing business. 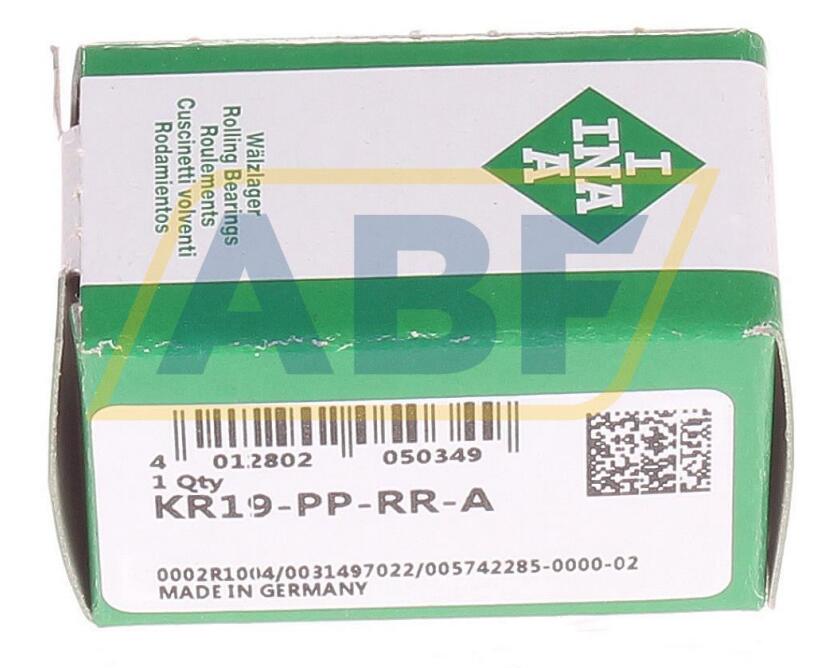 Generally, the shaft is supported by two INA bearings in the radial and axial directions. The rolling bearing on one side is called a fixed-end bearing. It bears both radial and axial loads. The role of relative axial displacement. The other side is called the free end, which only bears radial load and can move relatively in the axial direction.
The fixed-end bearings must be fixed with both the shaft and the bearing box. The more suitable INA bearings are radial bearings that can withstand compound loads, such as deep groove ball bearings, spherical roller bearings and double-row or matched angular contact ball bearings or tapered Roller bearings. Radial bearing combinations that bear simple radial loads, such as cylindrical roller bearings without ribs on the inner and outer rings combined with deep groove ball bearings or four-point contact ball bearings or bidirectional thrust bearings, can also be used as fixed-end bearings. At this time, the second bearing provides bidirectional axial positioning, but it must be kept at a certain radial distance from the bearing box during installation. The free end bearing will not squeeze in the bearing when the length of the shaft changes due to thermal expansion. Axial displacement can occur inside the bearing, as well as bearing rings and bearing seats.